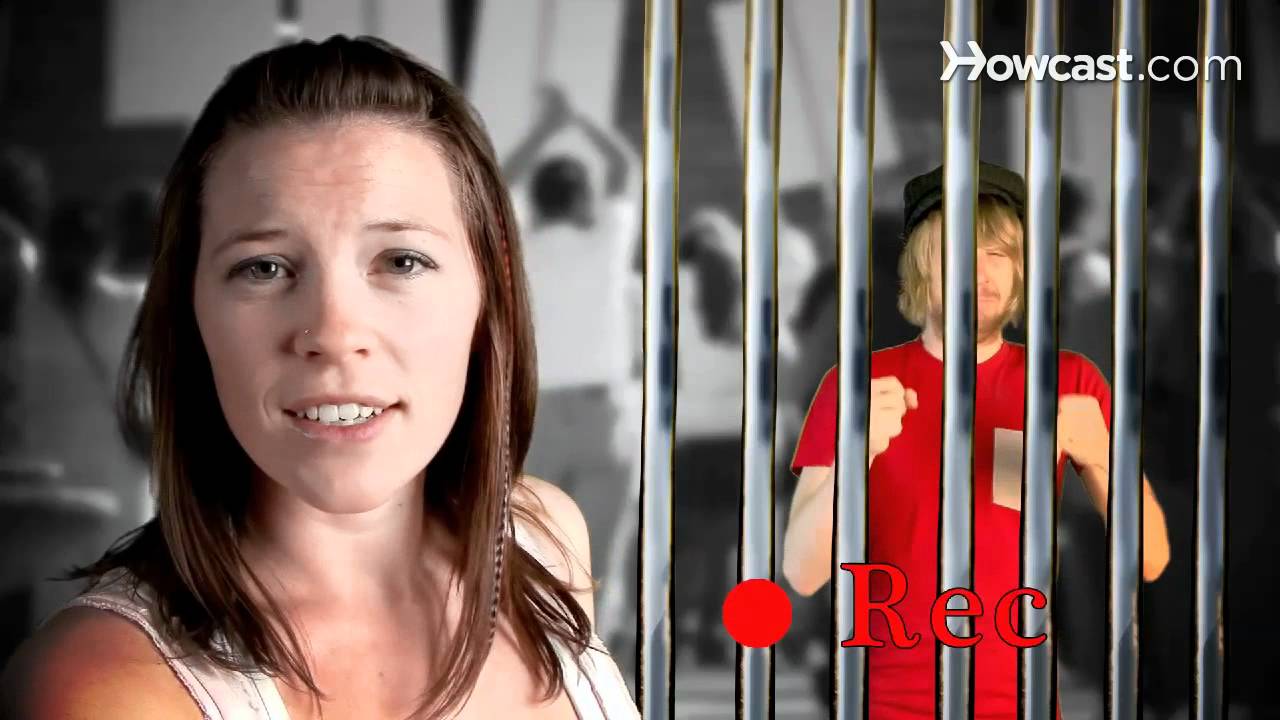 Want to make a difference in the world? It’s easier than ever, thanks to modern technology. Here’s how you can become a 21st-century social activist.

Step 2: Raise awareness
Use social media to raise awareness of a wrong. An Egyptian citizen’s anonymous Facebook group about the torture killing of a local man by police helped topple the 30-year presidency of Egypt’s President Hosni Mubarak.

Step 3: Tweet
Use hashtags — words or phrases prefixed with the “hash” or “pound” symbol — on Twitter to help spread, share, and organize information about a certain topic. Hashtags can be used to coordinate protests, update people about an ongoing crisis, and crowdsource information.

Tip
Keep in mind that authorities have become savvy at keeping an eye on revolutionary activity by monitoring hashtags.

Step 4: Post it on YouTube
Witnessing an injustice in person? Record it on your cellphone and post it to YouTube. You’ll need a YouTube account with a mobile setup that allows you to upload directly from your phone to your YouTube channel. Or provide a feed of events on the ground as they happen with a live video broadcasting app.

Step 5: Raise money
Raise money for a good cause by setting up a text-to-donate program, where people can make a charitable donation by texting a keyword to a shortcode number. The donation is typically added to the user’s monthly phone bill.

Tip
Go to “movements.org”: for step-by-step instructions on setting up a text-to-donate program.

Did You Know?
Tunisian President Zine El Abidine Ben Ali fled the country weeks after the self-immolation of a fruit vendor — who was protesting high unemployment, rising prices, and government corruption — was distributed across the internet, causing widespread uprisings. 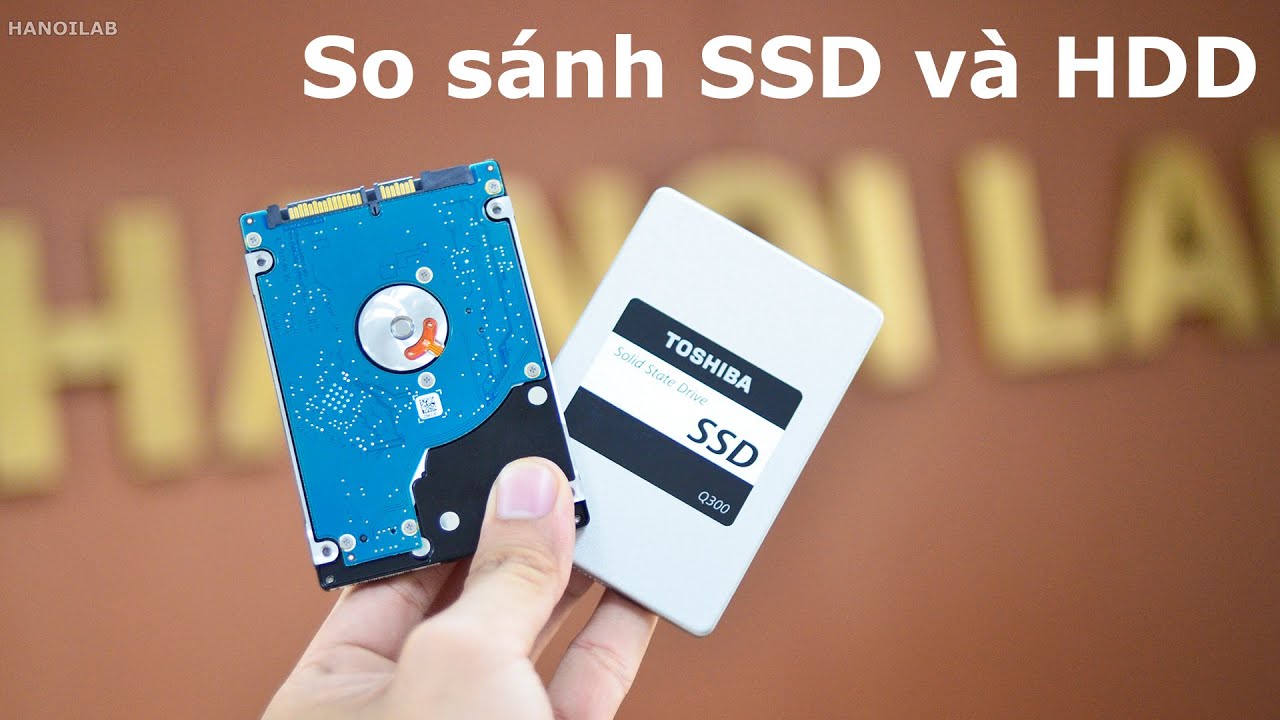 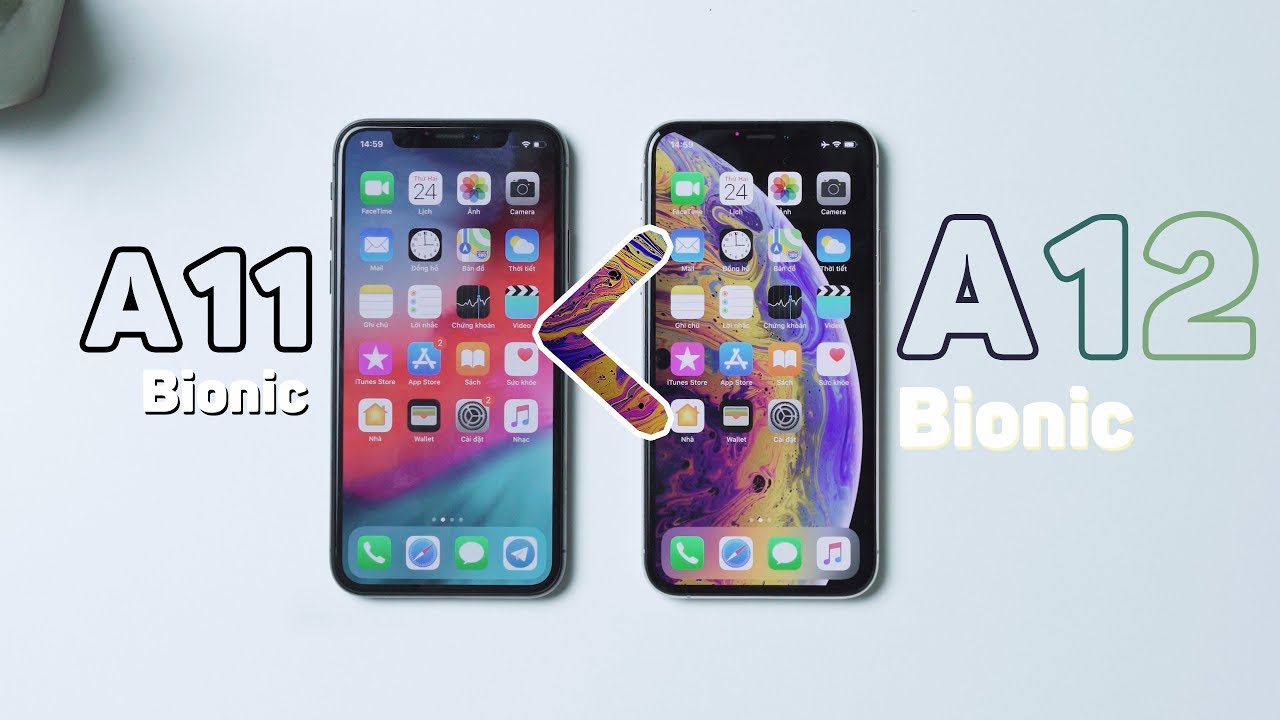 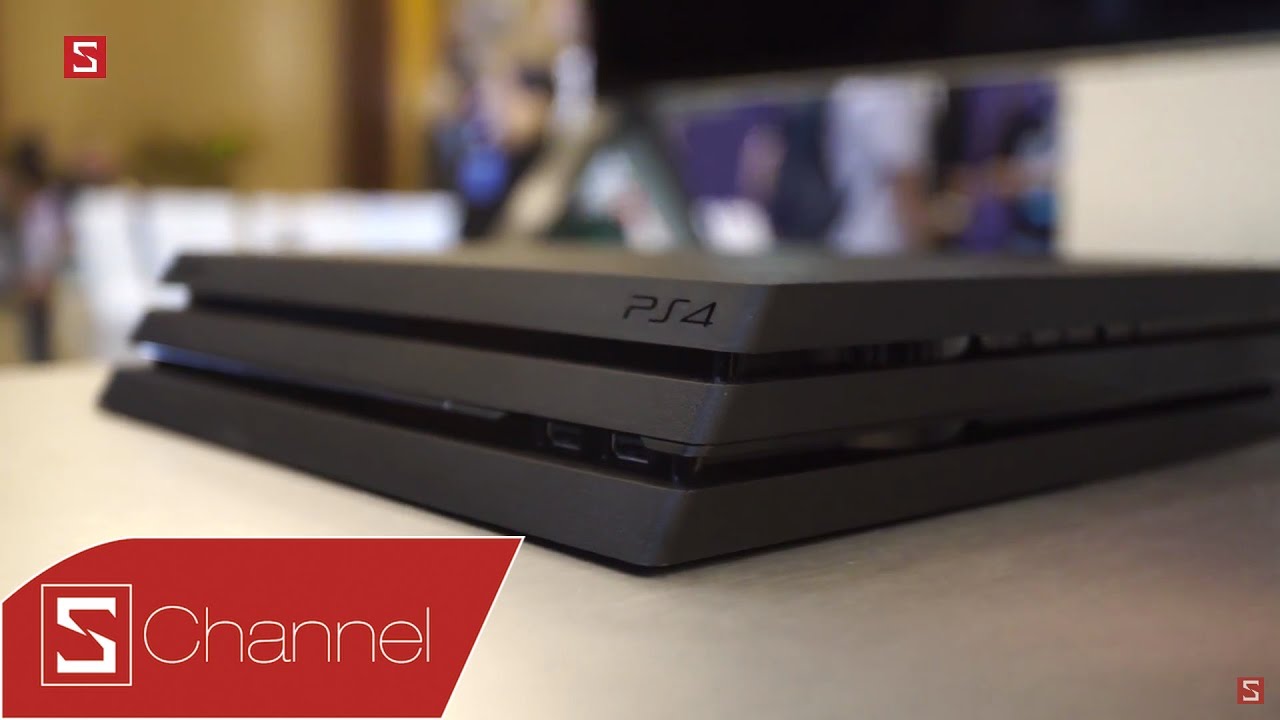 21 thoughts on “How to Become a 21st-Century Social Activist”