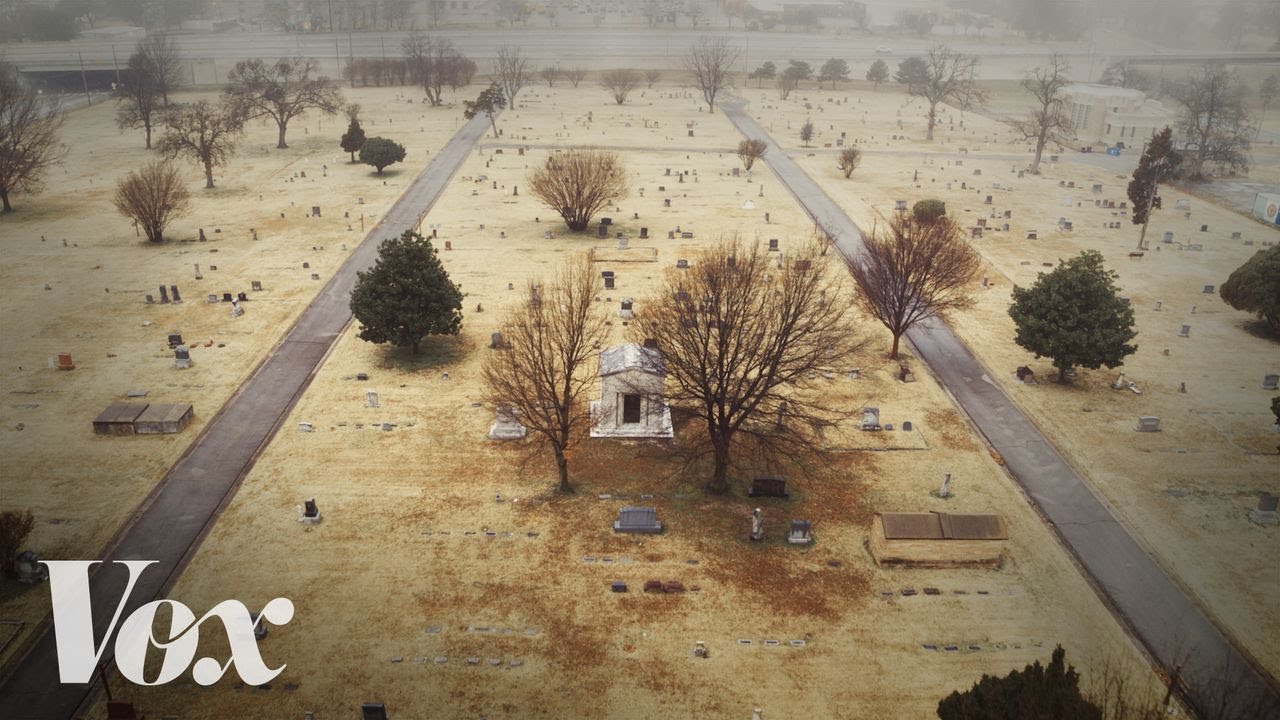 White mobs destroyed “Black Wall Street” in 1921. But where are the victims’ bodies?

Nearly 100 years ago, a white mob destroyed an American neighborhood called “Black Wall Street,” murdering an estimated 300 people in Tulsa, Oklahoma. That incident — known as the 1921 Tulsa Race Massacre — has been largely left out of US history books. Today, a century later, the city still has a lot of questions. For one, where are the bodies of the victims? As the city’s mayor re-opens the search for mass graves, we take a look at what happened back in 1921…and why finding these graves still matters to the people of Tulsa.

For more reading, check out the links below:

Vox’s reporting on an eyewitness account of the horrific attack:

The Washington Post’s in-depth story on the massacre and the current challenges of gentrification:

And to take a look through more digitized photos, audio, and documents from 1921, check out the Tulsa Historical Society’s collection:

Vox.com is a news website that helps you cut through the noise and understand what’s really driving the events in the headlines. Check out 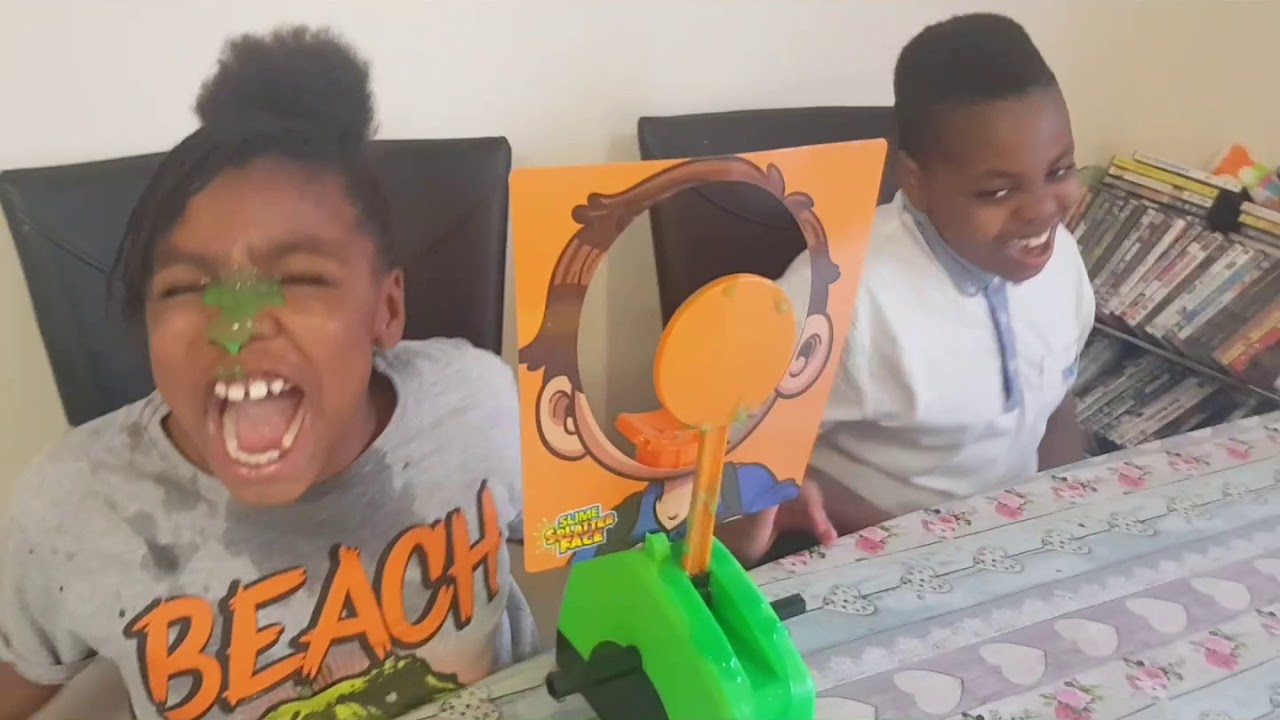 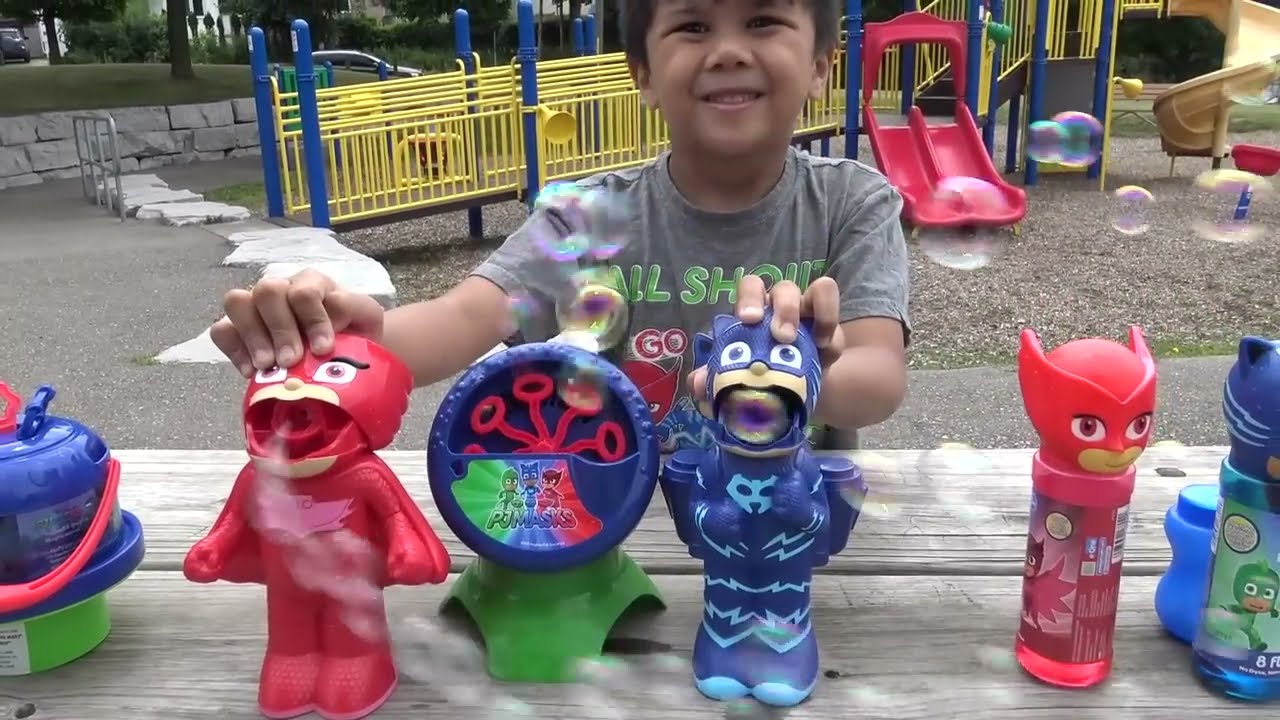 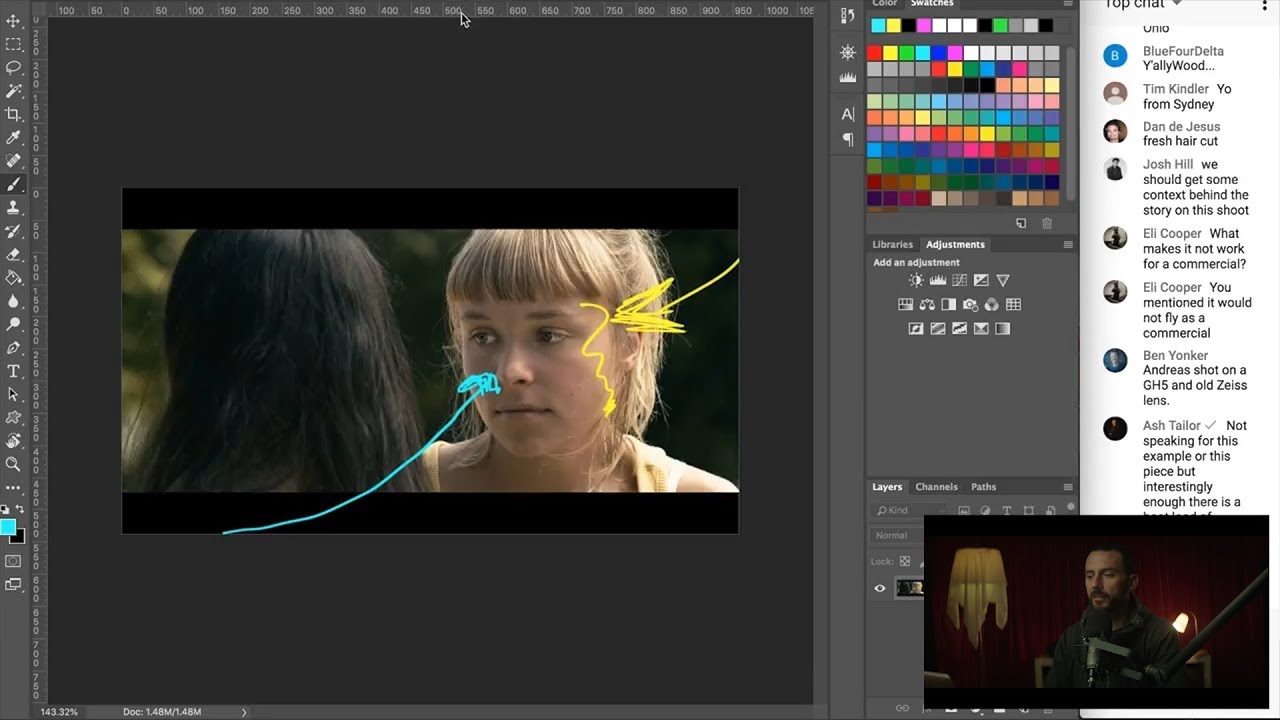 46 thoughts on “The massacre of Tulsa's "Black Wall Street"”